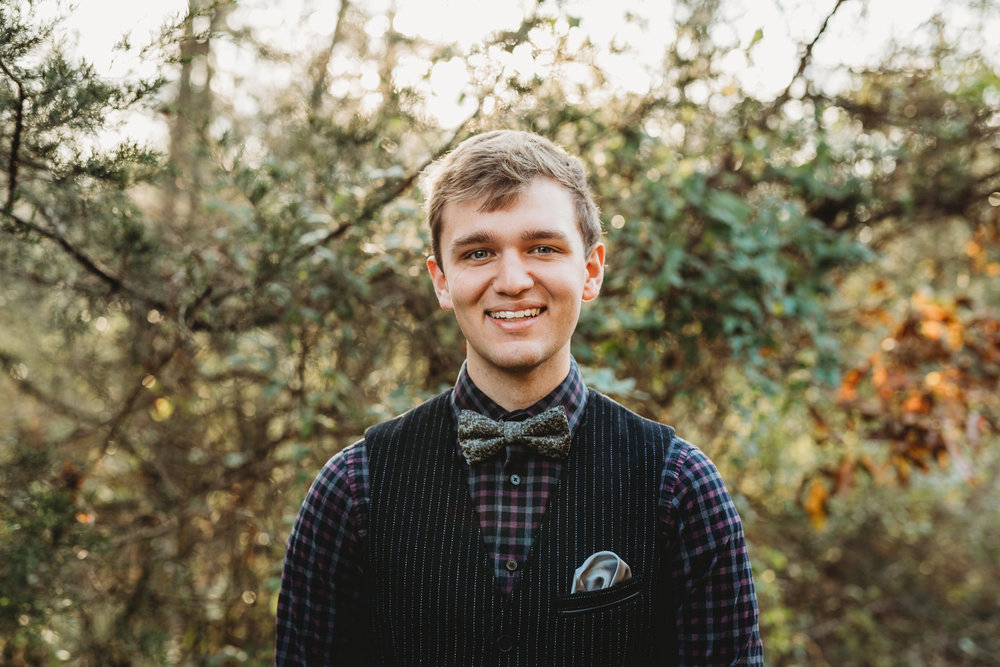 High School Student Recognized as Student of the Month

Each month the Batavia Rotary recognizes one of our Seniors as Student of the Month.  Even though they are not meeting in person, the Rotary virtually met this morning and allowed us to recognize Senior Isaac Bosley. An opportunity to share something positive during these unprecedented times.

Isaac Bosley is a tremendously bright young man.  He has distinguished himself academically and through the Fine Arts. He has been heavily involved in activities through our award winning marching band and through our musicals.  He has left a lasting impact on the Marching Rockets and he will be sorely missed next school year.

Isaac's activities and accomplishments include:

After high school he plans to attend the University of Cincinnati to pursue an electrical engineering degree.