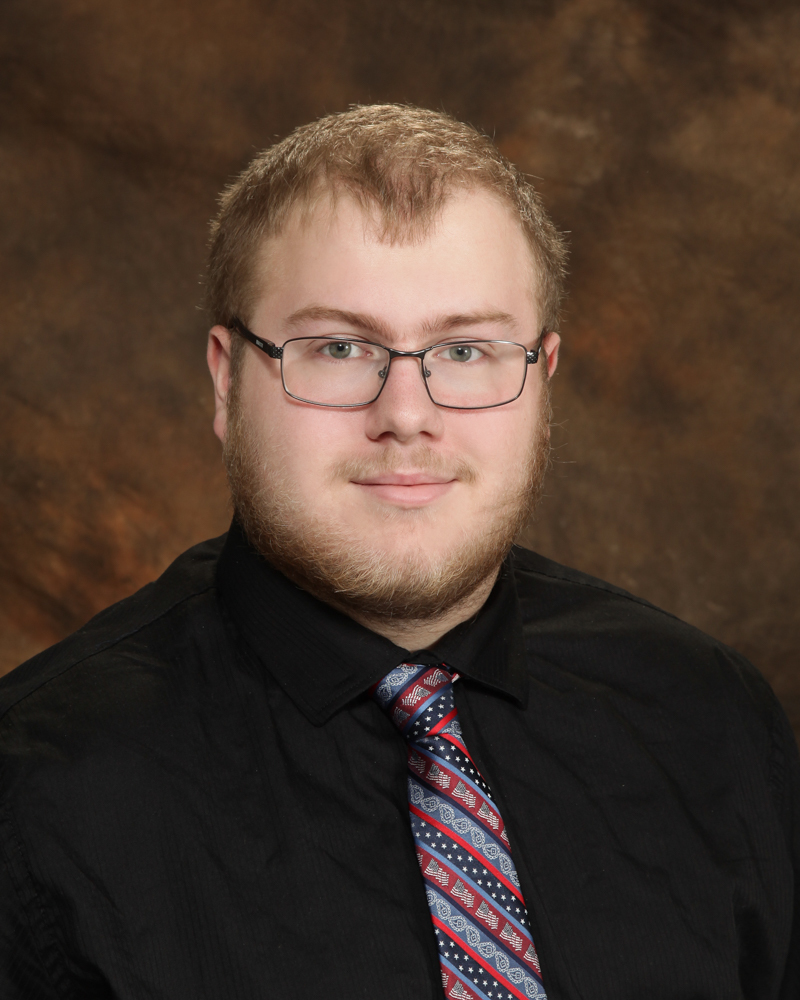 High School Student Recognized as Student of the Month

Each month the Batavia Rotary recognizes one of our Seniors as Student of the Month.  Even though they are not meeting in person, the Rotary virtually met this morning and allowed us to recognize Senior Josh Smith.  An opportunity to share something positive during these unprecedented times.

Josh is an incredibly bright and talented young man.  He has distinguished himself as a leader on our Academic Quiz Team where he has served as Team Captain.  During his 4 years on the Quiz Team Josh has been named to First Team All League 4 times, Player of the Year twice, Rookie of the Year, and Most Valuable Player.  Under Josh’s leadership the team has had an impressive 46-1 record. Additionally Josh has been on the Honor Roll every quarter since entering high school and he has served as a member of the Student Senate.