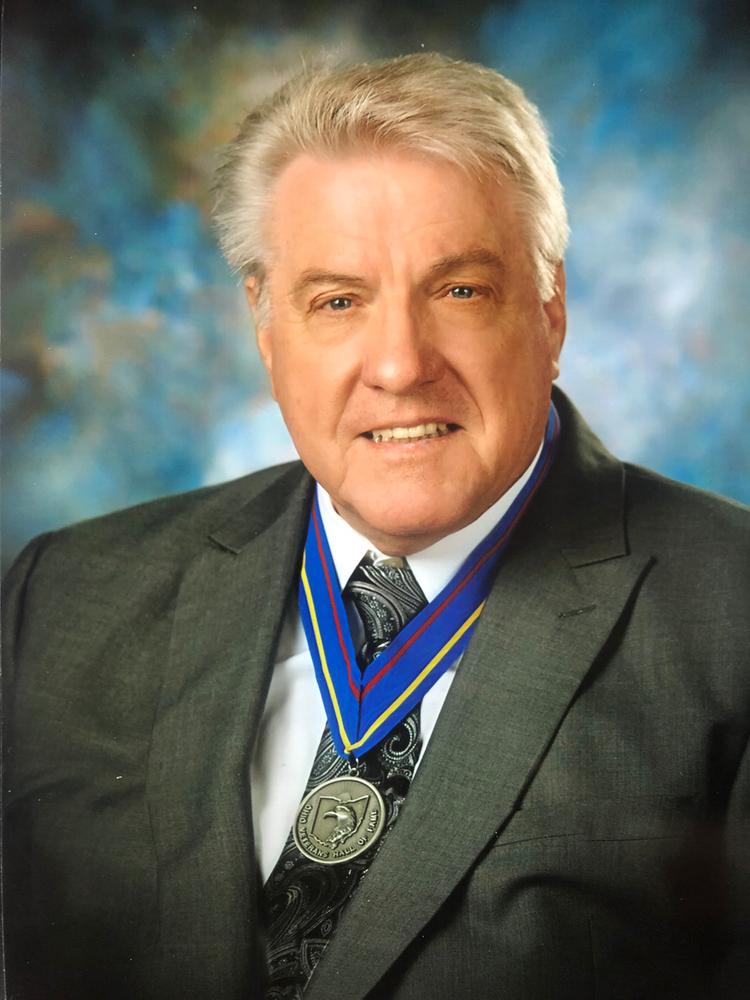 The Ohio Veterans Hall of Fame recognizes the efforts of Ohio’s outstanding, distinguished men and women who have worn the uniform of our nation’s armed forces and then continue to contribute to their communities, state and nation through exceptional acts of volunteerism, advocacy, professional distinction, public service, and philanthropy.

Members of the Ohio Veterans Hall of Fame include 6 former United States Presidents, 350 Medal of Honor Recipients, US Supreme Court Justices, as well as astronauts Neil Armstrong and John Glenn.

Below are just a few of Mr. Riley’s many accomplishments:

Additionally, Mr. Riley was instrumental in having the Military Wall of Honor installed at CNE High School and has spoken on numerous occasions to our students.  He is truly a treasured member of our community. Congratulations, Mr. Riley!