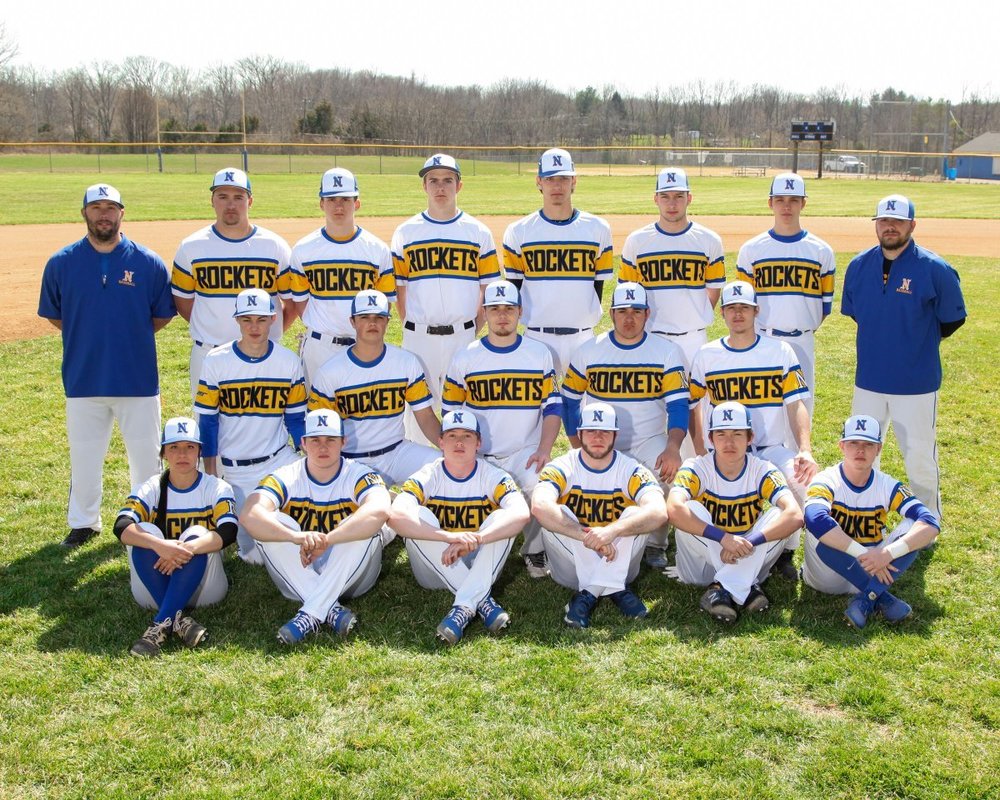 There were teams for all seasons.

Clermont Northeastern High School sports teams won early and won late. They won inside and outside. They won on grass, hard court, dirt and cinder, surfaces natural and artificial; at night and during the day; on weeknights and weekends – and in one case, playing at home only once all season.

Now, for the first time since the Southern Buckeye Athletic and Academic Conference was founded in 1987, formed from the core of the Clermont County League, CNE is the top program in the SBAAC’s National Division, winning the all-sports award by a comfortable 10 points over runner-up Blanchester. It is, in fact, CNE’s first all-sports trophy in any conference.

The SBAAC is divided into two divisions. The National includes the league’s seven smaller schools (an eighth, Fayetteville Perry, is a football-only member). Four of the seven are Clermont County schools – CNE, Bethel-Tate, Williamsburg and Felicity-Franklin. The other National Division schools are Blanchester, Georgetown and East Clinton.

Points are awarded based on a school’s standing in league play or, for sports such as cross country, golf, track and wrestling, their place in the league tournament, depending on how many schools participate in that sport.

Second-year athletic director David Colwell, a 2007 CNE graduate, said there are many reasons for the school’s athletic success this season, including classes of good athletes, the ability to field teams in most SBAAC-sponsored sports (this season, girls cross country was the only sport in which CNE did not field a full team), coaching staff stability and community support.

“I give all the credit to the kids and the coaches,” Colwell said. “We have a lot of coaches who are also alumni, and they are invested in all of the sports. It’s nothing to see the soccer coach at basketball games and the basketball coach at soccer games, then coming out and supporting the girls that play softball. Our football and wrestling coaching staffs have done a great job working together to encourage the benefits of participation in both sports.”

Two-hundred CNE students played at least one sport; overall, the school had 397 “participants,” which counts multi-sport athletes more than once. The high school enrollment for 2018-2019 was 453 students.

“I think we have some good classes and we’ve had some good groups of kids. We’ve had multiple athletes that are going on to play in college. We’ve had others that could have, but they’re going into the workforce,” Colwell said.

Rocket athletes also benefit from efforts of the CNE boosters, who host “Rocketrama” each year. Money raised from that event has been used to buy visiting bleachers for the football field, a shooting machine for the basketball program and new wrestling mats.

“Having a boosters organization to provide extra items that the district may not be able to afford gives us a huge advantage. I think building pride in the facilities that we have encourages our athletes to take ownership and helps them succeed ,” Colwell said.

“Our parents and community members do a great job of supporting our athletes and taking pride in their accomplishments. People in the community are definitely interested in Rocket athletics,” Colwell said.

The school will host a celebration of the all-sports championship (there is no actual trophy) at the varsity football scrimmage April 23, with a cookout for the community, coaches and athletes. They will also hang a banner in the gymnasium.

Here is a rundown of CNE teams, by season:

Football – 7-3 overall, 4-1 in SBAAC (second place). “One more win we would have been in (the playoffs),” Colwell said. “We lost to Batavia, Blanchester and Hillsboro. If we would have won any of those games I think we would have been in. We dropped Eastern Pike and St. Bernard in the regular season, we pick up Madeira and Summit, so I’m hoping that 6-4 would probably get us in this year. The senior class that we’ve got coming up, we have big hopes for them in football.”

Volleyball – 14-8 overall, 9-3 SBAAC (second place). The volleyball team played only one home match – Senior Night Oct. 11 vs. Georgetown – because of damage to the gym floor caused by a June rain storm.

Girls bowling – 24-2 overall; second place in SBACC. Qualified for districts as a team.

Coaches of the Year

Players of the Year