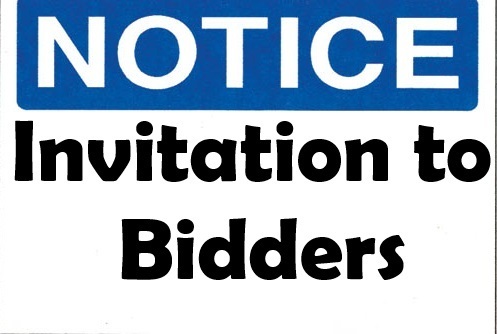 By order of the Clermont Northeastern School District:

Proposals must be made on blank forms, placed in sealed envelopes and plainly marked on the outside with the project to which they apply. Each proposal must contain the name of every person interested herein and be accompanied by a guaranty of some disinterested person or a bid guaranty bond in a sum equal to ten percent (10%), or alternative forms, as provided in Section 153.54 Ohio Revised Code, of the amount of the proposal, that if same is accepted a contract will be promptly entered into and the performance of same properly secured. Successful bidder/s shall be required to furnish bonds in the amount of one hundred percent (100%) of the contract/s for both performance and payment for labor and materials.

Plans, specifications, and estimated costs for the project may be obtained from the office of Key Blue Prints, Inc., 411 Elliott Avenue, Cincinnati, Ohio 45215, (513) 821-2111. They may be viewed on the Plan Room at www.keycompanies.com at no charge. Bidders may purchase copies of the Contract Documents at a non-refundable cost per set to be paid directly to Key Blue Prints upon purchase.

Project is to commence upon date indicated in Notice to Proceed and be substantially complete by July 26, 2019.

The Clermont Northeastern School District reserves the right to waive informalities, and reject any, or part of any, or all of said proposals, and to award the contract based on its determination of the lowest responsible bid.