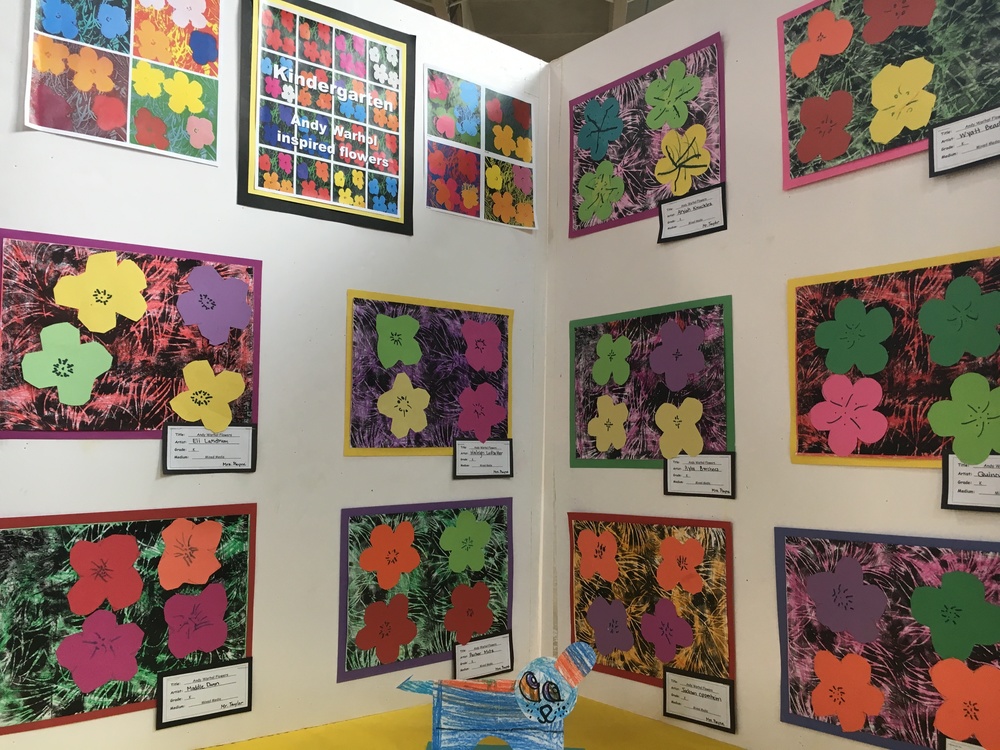 The day may come when there will be no students in the stands listening to Clermont Northeastern’s Fine Arts Night concerts. They will all be performing.

Such is the growth of the school district’s music program, in evidence April 30 at the high school football stadium.

Band director Chris Moore is in his 15th year at CNE. Moore comes from a musical family. Both of his parents were band directors, as were an uncle and two aunts.

““I’m from Northeast Ohio, about as far away as you can get and still be in Ohio. I taught at a little school called Mineral Ridge, and there was actually one point, like Route 46 runs north and south, and we had I think six schools in a row that we had a music teacher at in my family,” Moore said.

Music is in his blood, and his enthusiasm has given a transfusion to CNE’s program that now has around 150 members in its various incarnations, such as concert band, marching band, pep band and rock band.

Fine Arts Night began as a concert by the lake near what used to be the middle school. People would bring folding chairs and the event raised money for the music program. The 2019 Fine Arts Night featured seven musical performances, each 15 to 20 minutes, as well as an arts display in the middle school gymnasium. It is all part of Moore’s vision.

“Most bands go to band competitions on Saturday. That wasn’t my thing. I wanted to be involved with the community. I wanted to do parades, I wanted to have things on campus we could do, plus be an ambassador for the school, so I took that vision, kind of, put a lot of hard work in, finding ‘Hey, there’s a kid standing there, you want to play bass drum? Here’s a bass drum,’ and just getting kids to join, and now I have this great thing going on and I don’t have to recruit anymore. I’m going to have 80 to 100 kids in high school band every year because they want to do that.”

It helps that membership includes a biennial trip to Disney World, for which band members departed this week. The CNE band also plays in the Cincinnati Reds Opening Day parade as well as other community events.

“So this will be my sixth time taking the band (to Disney World),” Moore said. “We always do a performance at Magic Kingdom. The last time we went we got rained out and got rescheduled and did this performance at Epcot. There’s like this great picture in front of Spaceship Earth with the band in the background. We got to stop and play. It was really cool. We’re going to do a workshop and the select choir comes with us and they perform at Disney Springs.”

Moore arranges the entire trip. Members raise money by parking cars and working concessions at the Clermont County Fair, among other events.

Katie Blasing is in her third year as middle school and high school vocal music director. She helped arrange “Disney Dazzle,” a preview of the Florida trip that served as the finale of the Fine Arts Night concerts.

“For the choir at least, the spring concert is all about dancing and fun, so we’ve added choreography,” Blasing said. “We have fun color dresses, everything’s about having fun, being outdoors, celebrating art, and it’s kind of a celebration of everything we’ve worked on over the year.”

Such an array of acts impressed CNE School Board President Dave Pennington, whose daughter, Savannah, is a member of the sixth-grade choir, and son Noah, a senior, is a former band member.

“It’s been a real positive event and you can see the number of people that come out. It’s the community and the talent, and I’m always amazed by the talent we have here at Northeastern, so it’s a really nice outreach for the community and they get people up here and really see the positive things that are going on for the district,” Pennington, a CNE graduate, said.

“They weren’t doing anything like this back then, so it’s nice that they really do fix this up. Our band, choir and music, they all work together nicely, and put this on every year,” Pennington said.

“I think a lot of the programs have gotten better. Mr. Moore with the band and how he’s really developed that program and the number of kids that have participated in that. It’s been incredible. Back when I was in school there were very few people in the band compared to now. We have easily over a hundred kids, so it’s probably a quarter of the high school each year in the band, and that’s great to see.”

Away from the music, younger students and their families enjoyed art in the middle school gymnasium. The pieces included interpretations of “The Scream,” Andy Warhol-inspired flowers and portraits, cubism portraits and “Draw Me a Star” by Eric Carle.

“Very nice, very nice. They’ve got some really talented artists in some of the portraits I saw,” Randy Downs, who has grandchildren at CNE, said.